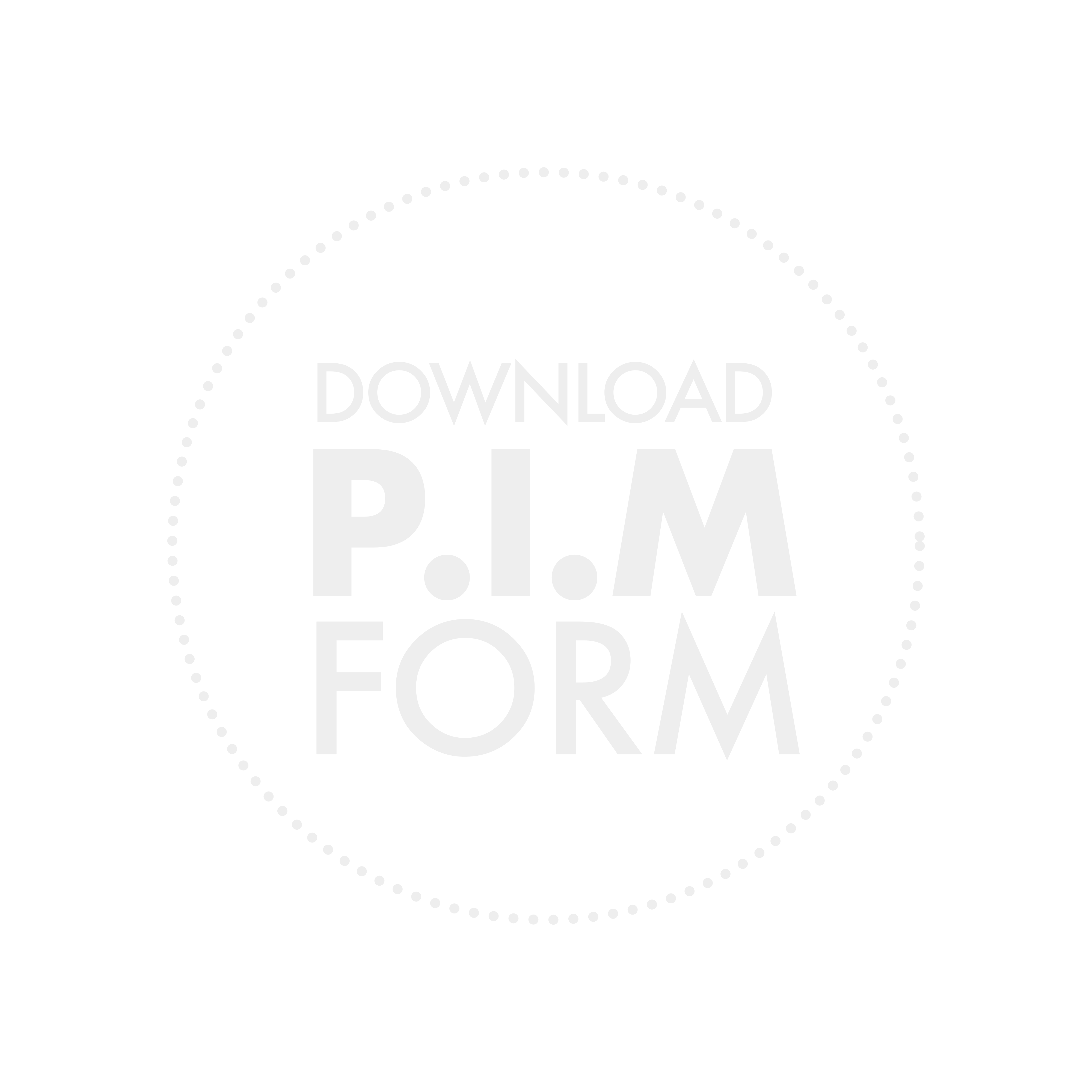 A generation untried, untested, unfamiliar with the art of war faces insurmountable walls, filled with fierce warriors and untold wealth, yet they obtain the victory, for they serve an unstoppable God.  There was, and is, no limitation to His power, and no army too small for Him to propel to success.

Often we look at Biblical stories expecting to find one “hero” or some radical warrior changing the tide of history, yet in this case it was simply a “people who knew their God,” who were made strong to do great exploits.

Who was the hero of Jericho? Bold Rahab, defying her people to shelter the spies?  Newly installed leader and faithful altar lingerer Joshua, who heard the angelic promise of triumph?  Elders and priests ignored the waves of Jordan to cross into their heritage? Or was it the praises of the people who walked in obedience day after weary day?

Maybe the answer is found by careful exploration of the assignment, or in the tactical manoeuvring of the general in chief?  Why is it we sear into our minds the results, but in our own lives expect instantaneous victories time after time?  Are we willing to pay the price for victory?  Are we willing to be stirred up with an almighty sense of discontent in our status quo?  Are we willing to push back the voice of the intimidator and step into the promises of God?  Are we desperate enough for revival that we will let nothing divide our focus from reaching the lost?  Am I willing to walk in obedience, day after weary day?

There is a Japanese proverb which states, “You cannot hold back the dawn,” Psalm 30 puts it this way, “Weeping may endure for the night, but joy comes in the morning,” Revelation 12:11 states that we will overcome, by the blood of the lamb and our testimony, and one of my favourite quotes says simply, “The cross means it’s already done.”

Open your ears to the cry of the harvest, its ready, and tune your spirit to the heartbeat of Jesus Christ, who lived, died, was buried for three days, and rose again so you and I could have newness of life, and ask yourself, “Is it worth it?”

Look into the eyes of children scarred by abuse and ask yourself, “Why am I afraid to speak life?”  Touch the hungry, hurting and dying all around you and ask yourself if you are willing to wait at the Masters feet until you receive power from on high to lighten their darkness?

Take a glimpse of heaven, and the joyful singing there, and re-evaluate the sacrifice of serving a King so splendid and full of mercy.

Their numbers were small, they faced opposition within and without, they had never seen battle, and they didn’t know what their army was supposed to look like. They continued to walk in obedience as their adversary jeered them and hurled insults at their people; they kept their focus, they knew their God.  He is my defence.

As the dust flew up around them, I’m sure their flesh tried to subdue them with doubts and questions of God ability, and God ability to use them, yet they continued to praise and worship Him not for what He had done but for what they expected Him to do.

Seven days they marched around those walls, and seven times on the seventh day they walked again the way of obedience, the way of humility.  Often it has been said that when it feels like nothing is happening, that is when God is doing the most.

Scholars estimate that the walls of Jericho were over 6 Feet wide and 25 feet tall, yet archaeological research upholds they fell directly down.

But I wonder, would the victory have been as great if the test had not been as severe?  Jericho catapulted the children of Israel into a mighty force to be reckoned with.  It catalysed the faith of a generation when they realised the armies of God reinforced their warfare.  It was a landmark of the power of God and the transformation of a nation, which leads me to one more question:  how far away are you from your Jericho and how many steps will you take to see walls fall down?

I am an Associate Missionary to the United Kingdom, serving 67 million of the most beautiful people on earth with the love of Jesus Christ View all posts by coveredwithmercy